The best laid plans often turn to biohazards. No? Just me?

I had big plans today! BIG plans to write something serious and heart wrenching and important.

And then my friend dropped her 5 year old son off at my house for an early morning play date and preschool carpool so she could go volunteer at her older child’s school.

Now normally, this would be a pretty uneventful morning. Bucket Head and his “Little Buddy” are really cute together. They play well, they take turns, they keep their clothes on (for the most part); they’re very low maintenance as a dynamic duo. 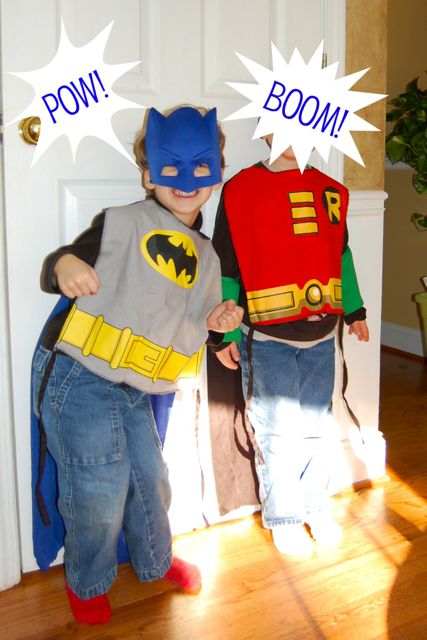 Well, there was that one time that I walked in on them taking turns touching our dog’s butthole and saying “It’s okay to touch it on the outside, but don’t put your finger INSIDE it. He doesn’t like that.”

I like having Little Buddy around. He keeps Bucket Head busy so I can write. Which is exactly what I was doing when I heard him come out of the powder room and say to Bucket Head “You know what took me so long? I was pooping. And it was a little messy. But don’t worry, I cleaned it up.”

I rounded the corner faster than a pageant mom chasing her long lost youth.

There, in my hallway, stood Bucket Head and Little Buddy, holding hands and walking toward the play room.

Suddenly everywhere I looked was tainted with a brown cloud of micro-bacterial filth.

“HOLD IT RIGHT THERE, BOYS!” I blurted, probably a little too loudly. “Buddy, did I just hear you say you had a messy poop?”

“What exactly do you mean by ‘messy poop’?”

“Well, when I was wiping? I got a big blob of poop on the toilet paper. And also on my hand.”

“I wiped the poop off my hand with toilet paper. And then I used more toilet paper to wipe the toilet seat. And the handle. And the wall.”

“Well…I was reaching for more toilet paper and I accidentally touched the wall.”

“I washed my hands.”

“Yes ma’am.” (We live in the South. That’s considered good manners, especially when you’re scared and want a grown up to like you and not think you intentionally smeared feces on their wall like a rabid howler monkey. Uh, just guessing.)

“Did you use LOTS of soap?”

“Are you sure, Honey? Because we need to make sure you don’t have any poop on your hands.”

“And did you dry your hands with that towel over there?” (As I pick up the hand towel by the very corner and carry it toward my washing machine like it might detonate any second.)

“Okay. Just to be on the safe side, I think we should ALL wash our hands again, m’kay?”

And so we did…in another bathroom, because I couldn’t even fathom the thought of touching those sink handles until after I had time to don a Hazmat suit and break the seal on a new bottle of Clorox.

So yeah. And that’s why I’m once again writing about poop instead of something more important like mental health, or civil rights, or The Bachelor hometown visits.

Poor Buddy. I hope his mom doesn’t mind that I gave him a Silkwood shower.

Or that the kids were late to school.

Or that we’ll only be doing play dates at public parks from now on. 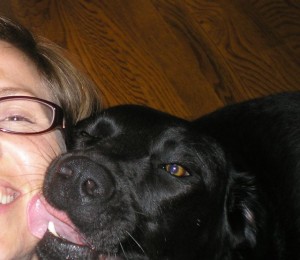 Yours truly, and now with extra germ-killing action,