And that’s where baby corn comes from.

I wish you could come over for dinner sometime and see with your own eyes the kind of mayhem that exists around my kitchen table every night.

1.) The Gatekeeper (husband) pleading with the rest of us to have “just one meal without any butt talk or bodily functions.”

2.) Mini-Me (9 y.o. daughter) showcasing a new magic trick: holding her own pinky with the rest of her fingers on the same hand and making it wiggle like a worm. (So freaky and gross! And also, hilarious! Might have to video tape it for you at some point.)

3.) Bucket Head (4 y.o. son) rattling off all the characters from the X-Men cartoon and explaining to us in vivid detail why Jean Grey would never marry Gambit, and then saying “Don’t worry mom, I said GAMBIT, with a G.”

4.) And my favorite moment from the night, a conversation about the origins of baby corn. 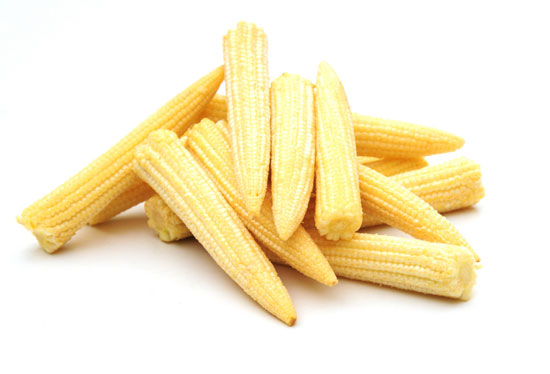 We were having slow-cooker coconut ginger chicken and veggies discovered earlier this week on Pinterest. (Kids hated it, but The Gatekeeper and I had three bowls each. Delish! Thanks Elliot!)

While picking through the veggies for another bite of chicken,  Mini-Me cocked her head to the side and said, “Where does baby corn come from?”

“Well, when a Mommy Corn and a Daddy Corn love each other very much…”

I swear to God.

The kid is TWELVE years old. He should have his own sitcom.

I’m telling you, I laughed until tears were streaming down my face. And then I saw that look in his eyes, that look of pride indicating, “Yeah, I made my mom laugh. Score!” I know that feeling. It’s the BEST.

Then I told the kids about the classic baby corn scene from Big. You know the one…

And we made plans to watch it together as a family later tonight. I can hardly wait!

(Updated: DO NOT watch “Big” with your kids. Holy CRAP. Totally inappropriate. See comments below.)

By the way, according to the google, baby corn is just immature regular corn that is harvested before it has a chance to develop into big meaty flossable adult corn. Hey, the more you know. Frankly, I’m relieved. I don’t like to think of my veggies bumping uglies, especially in corn fields where dudes like Malachai could be hiding out with their scary sickles and shit. 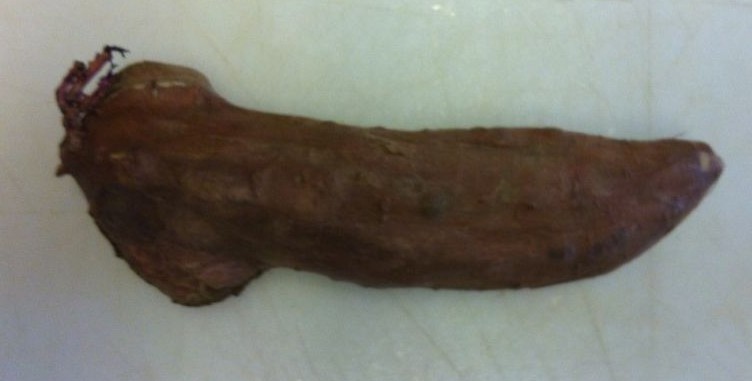 Whoa...that is one happy sweet potato! 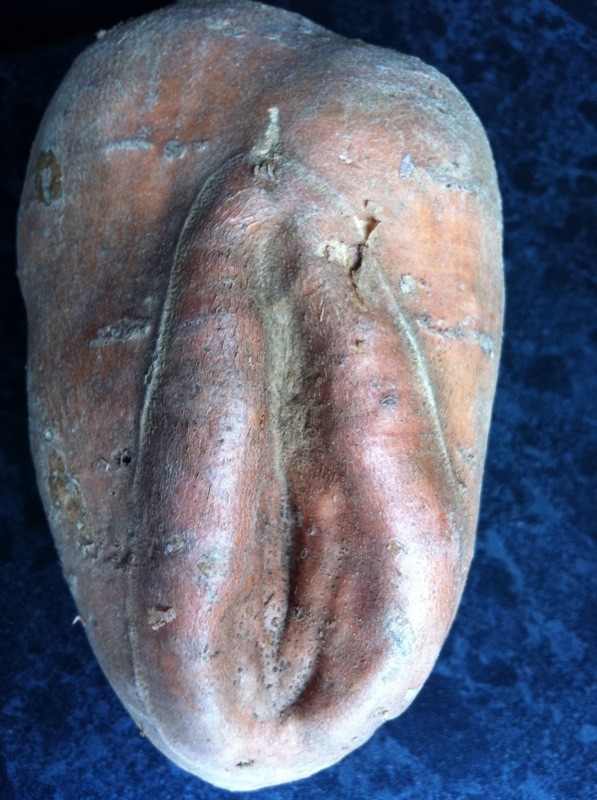 I was wondering what that thumping sound in my pantry was! Mystery solved.

Special thanks to @NotSoSunshine of TheFlyingWalleeties for sharing her spectacular “vulvato” with me on the twitter.

Have a good weekend, y’all.